Plex for Android is an android compatible app that has been developed as a companion to Plex media software designed for windows, Linux, Mac operating systems.

Plex enables efficient organization and management of media content from a single interface.

Plex for Android allows the Android device to act using Wi-Fi as a completely interactive remote control. It directly streams the content from the media server to device screen so as to provide a less restricted access to your media files from anywhere.

Once the Plex software is downloaded and installed on the main server device, the android device is connected to the wireless network of the server; plex app for Android installed on the device from the Google Play store automatically detects the server and connects thereby creating a smooth media interaction platform that enables the device to remotely play and manage the media.

Plex for Android has a simple, slick and user friendly interface that displays attractive thumbnails. It's well designed for smartphones as well as tablets, and it allows the media browsing in either portrait or landscape orientations.

The screen is divided into three sections. The top part of the screen displays My Library that contains movies, music, videos, etc. and folders created in the server Plex media centre.

The middle section features Channels that include web-based media content which firstly needs to be configured and arranged using the main server Plex media-centre software.

The bottom section provides a reference of most recently used files for an easy one-tap access.

It is also packed with a remote control feature that enables to control the Plex media centre on a computer or TV screen.

The app acts flawlessly in co-ordination with the main media server. There are two versions of Plex subscription, one is totally free and the other is the premium pass subscription priced at almost $5 per month. The android app acts with both versions immaculately and offers all the services rendered under the respective subscriptions. The pass subscription is to be bought at any of the Plex platforms i.e. either at the device platform or at the server media centre. It runs valid for all the devices connected to a single Plex pass subscription. There is no need to buy a separate subscription for separate devices under the same Plex network.

Full functioning version of Plex can also be acquired by making a small in-app purchase on the android device Plexapp.

Playing media with Plex app on the android device from the server media center has some limitations unless the app is fully unlocked. 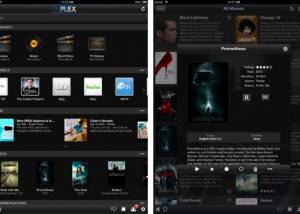 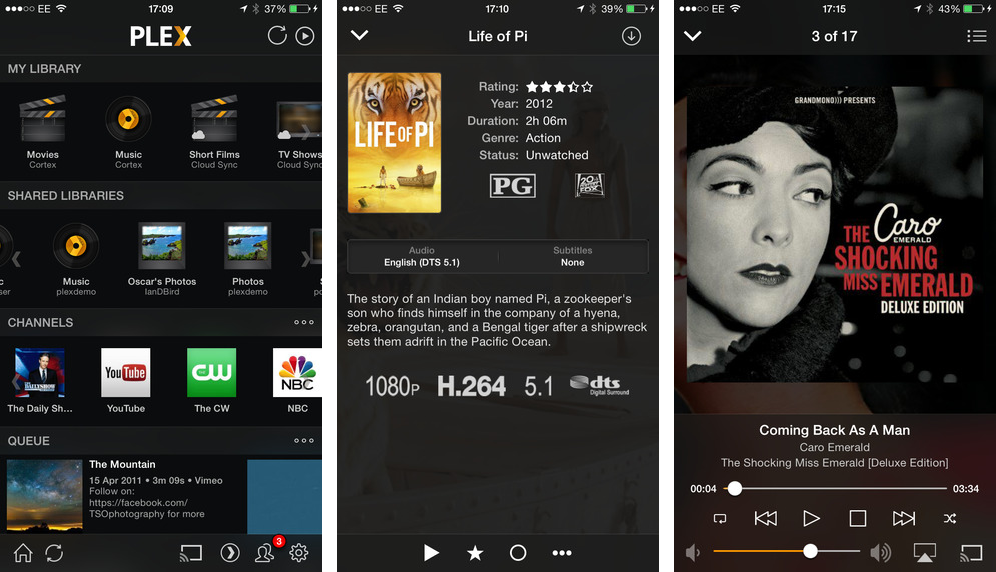 What do you think about Plex for Android?

Last versions of Plex for Android

Downloads of Plex for Android freeware

10 Tips & Tricks to Get the Most Out of Google Drive

6 things you should know about backing up your PC

5 Essential Pieces of Free (and Open) Software for Windows

Get the latest freeware updates and news directly in your inbox. By clicking on "Subscribe" above, you are agreeing to the Terms of Use and the Privacy Policy.
© 2021 TopFreeware  |  All rights reserved.
created by FAUST

Thank you for subscription. You will receive email with next instruction.

If you do not receive the confirmation email within the next hour, please make sure that you used correct email address, and that the message is not filtered by your spam filter.
If the problem continues, please use a different email address.